Following the UNISPACE III conference held in Vienna, Austria in July 1999, the European and French space agencies (ESA and CNES) initiated the International Charter "Space and Major Disasters", with the Canadian Space Agency (CSA) signing the Charter on 20 October 2000.

The following agencies subsequently joined the Charter as members:

The International Charter aims at providing a unified system of space data acquisition and delivery to those affected by natural or man-made disasters through Authorized Users. Each member agency has committed resources to support the provisions of the Charter and thus is helping to mitigate the effects of disasters on human life and property.

The International Charter was declared formally operational on 01 November 2000.

How the Charter Works

Learn about how to activate the Charter and how an activation is then processed by our international teams following approval. 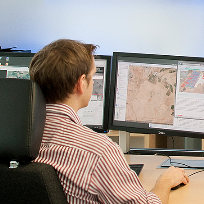 How to become a user

Learn about how to participate in the Charter as an Authorised User through the principle of Universal Access, granting national disaster management authorities the ability to submit a request for activation.

Text of the Charter

Read the original text defining the goals and purpose of the Disasters Charter.

European Organisation for the Exploitation of Meteorological Satellites (EUMETSAT) 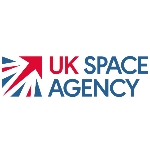